On Friday, May 5, Iepe Rubingh, our dear friend, inspiration, partner in crime and challenge at times has passed away. Iepe brought PechaKucha to Berlin and convinced Luka Hinse and myself to pull this off with him. Just like he always involved people in crazy projects, wild ideas and parties.

I used to call Iepe “Heimatkünstler" to tease him. What I meant was that he was a creator of Heimat. Berlin would have been a different and certainly less exciting place without his interventions, without the stories he created. He was in his comfort zone when things were beyond control and when people became real. Many of us met through Iepe and many friendships were born. I suppose that you can call that social sculpture. That was the term that he borrowed from Josef Beuys. But Iepe certainly did it his way. Not caring about ideology or where people came from, not much about theory either. And he enjoyed making it obscure, whether he was an artist, entertainer, sports promoter or entrepreneur. He invented himself and took us with him on the ride.

During the last fifteen years he dedicated himself to his lifetime project Chess Boxing. In the early days of Chess Boxing an unlikely mix auf artists, boxers and chess players and all kinds of people came together. Later there were national Chess Boxing associations and people from India, Iran, Russia, France, the UK, the US, Cuba and many other places had a good reason to meet, train, compete and party together.

I am thankful to have met you, argued with you, raced you down Schönhauser Allee when we went running. And I’m thankful for all the great people I met through you. Of course we will miss you, yeah, I know that sounds lame… I think few people leave so much behind for those of us who will stay around a bit longer.

Very nice, said the joker to the king, almost ready. You’ve made it, man — and I believe you won! 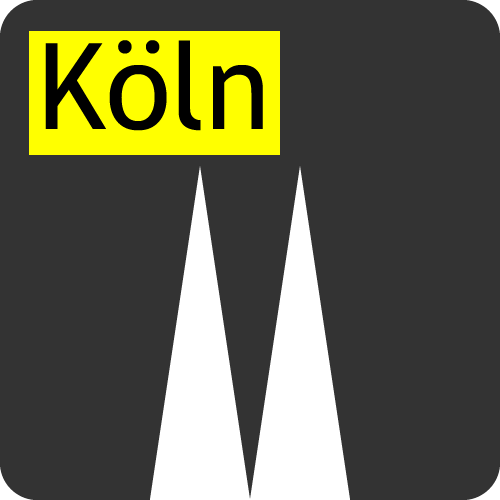 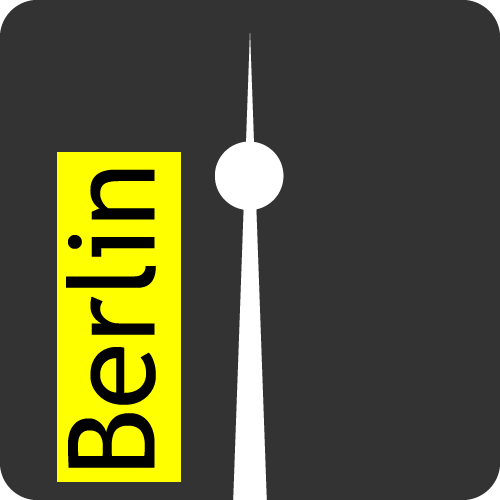